Prowler Fortnite Skin: Price, Cosmetics and How to Get It

Nunnally Maurice May 1, 2022 Cosmetics Comments Off on Prowler Fortnite Skin: Price, Cosmetics and How to Get It 3 Views 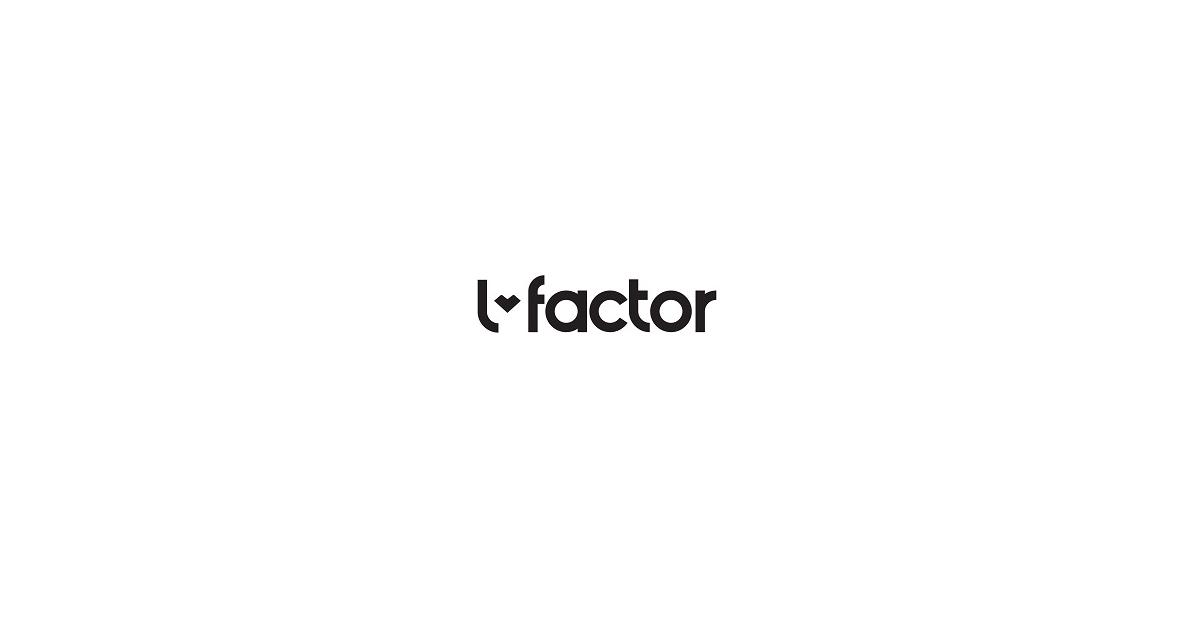 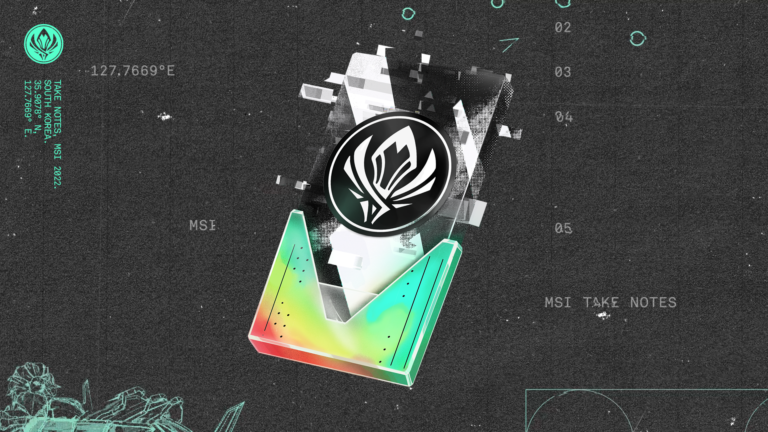 Is the MSI 2022 High Noon Pass worth buying?

Fortnite and crossovers – they just go together. New partnerships are announced time and time again. In our weekly series, we feature a Fortnite skin every time. Today it’s Prowler’s turn.

More and more characters from TV, movies, and other games are appearing as skins in Fortnite. To help you keep track of the story behind all these characters, we like to take a deep dive into new skins every week. And our series returns with a very nice collaboration between Epic Games and Marvel: ranger.

The Prowler is a pseudonym used by several fictional characters appearing in American comic books published by Marvel Comics. These characters are mostly depicted in green and purple attire, complete with a cape and clawed gauntlets. The original Prowler, Hobart “Hobie” Brown, was created by Stan Lee, John Buscema and Jim Mooney, and first appeared in 1969’s The Amazing Spider-Man #78 as an enemy of Spider-Man.

Two of the characters best known for playing the Prowler are Hobie Brown and Aaron Davis, who have also appeared in several media adaptations outside of the comics. More recently Donald Glover played Davis aka Prowler in the live action movie Spider-Man: Homecoming.

How do you get the Prowler skin in Fortnite?

The Prowler skin was added as part of the Prowler Fortnite set in Chapter 3, Season 2 with Update 20.22 on March 20, 2022. It is part of the Battle Pass and can only be unlocked through in-game challenges.

How much does the Prowler skin cost?

The Prowler Skin itself can be unlocked for free as long as you own the Season 2 Battle Pass. And the Fortnite Battle Pass costs 950 V-Bucks ($10).

What cosmetics are included in the Prowler set?

Prowler is part of a set in Fortnite. The set includes the following cosmetics:

A technologically enhanced super villain and America’s most dangerous thief.

Marvel’s ultimate villain. Prowler comes to Fortnite with two styles – caped and naked. To get Prowler, you need to complete 3 Prowler missions.

An attack by an expert hand-to-hand combat master.

Scratch and Smash is a built-in emote of the Prowler skin, which means you can’t use it with any other skin. To unlock it, you need to complete 7 Prowler tasks.

This seems ideal for climbing.

A good pickaxe should never be missing. This one looks like the ranger’s claw! To get it, you need to deal 500 damage to opponents by crouching or sliding.

A fancy glider for a fashionable villain.

You can only complete your mission with the right hang glider! To fly through the air with this cute thing, you need to search 7 chests in a match before taking damage.

It’s not the flashiest banner we’ve seen, but it will be great for those who like the color scheme. Get 3 headshots on enemies with an infrared weapon to unlock this banner.

You’re supposed to cover your tracks, but I guess a super villain likes to show off. Get this spray theme by using spray on The Daily Bugle.

Show your mood on the battlefield.

Is this Fortnite’s new greeting? Could be. Modify a vehicle and then drive it 500 meters during a match to get the emote.

There is no escape…

An illustration of Ryal Smallman himself! And that makes the Prowler seriously badass. You get it after collecting 300 bars in Fortnite.