Entrepreneur on a journey to find the best skin care solution, settling in Rwanda | The new times

Nunnally Maurice May 4, 2022 Skin care Comments Off on Entrepreneur on a journey to find the best skin care solution, settling in Rwanda | The new times 3 Views 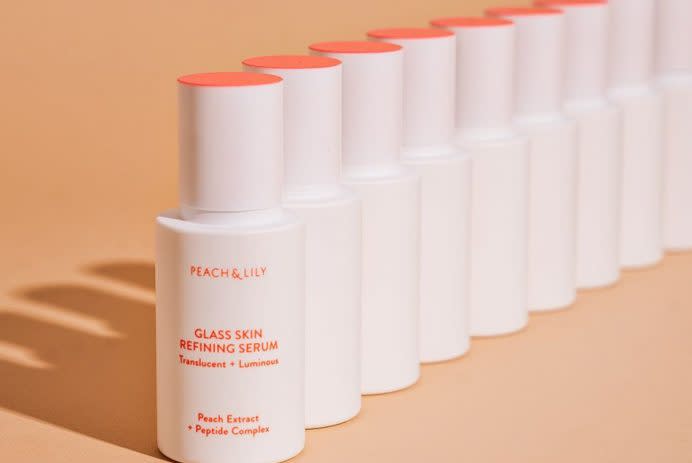 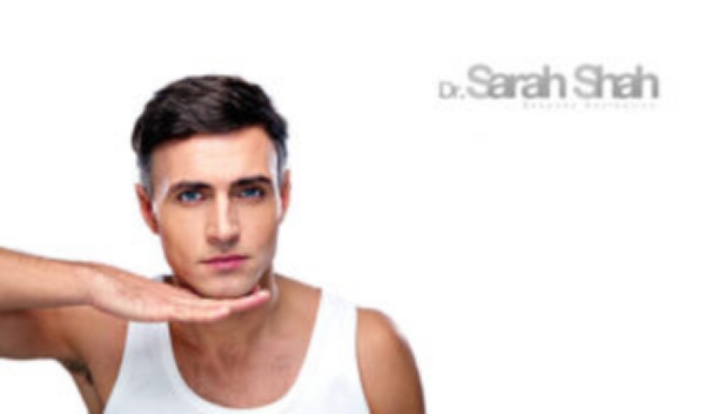 There’s nothing more exciting than doing something you’re passionate about after retirement, even more so when it comes to traveling from country to country, right?

This is the case of Nina Sasu Tesfamariam, the founder of Fab African Things, a manufacturer and distributor of natural and organic African skin and hair care products, based in Kigali.

If you’ve been to Ubumwe House, the building just below the Kigali Business Center (KBC), you’ve probably seen the store on the ground floor, which specializes in African oils and body care products.

Fab African Things is the brainchild of Tesfamariam, who was born in Eritrea but grew up in Ethiopia and has lived most of her adult life in the United States.

“I was born in Eritrea, raised in Ethiopia and lived half my life in the United States. I did several things in America, but my studies were in gerontology. Gerontology is a social worker for the elderly.

“My master’s was in applied sociology. So after working and living in the United States for about 10 years as a gerontologist, I decided to go to Ethiopia and start something for seniors, which I did. I started an NGO that looked after the needs of older people, especially people with dementia,” says Tesfamariam.

Having done this for some time, she made the decision to retire and travel to different parts of Africa. The first African country she visited was Djibouti. Although the country was beautiful, the weather proved too harsh for her, affecting her skin.

To heal her damaged skin, Tesfamariam embarked on research to find the best products to use, not only to repair it, but also to restore it.

“The first thing I learned was about Qasil oil, which a lot of Somali and Djiboutian women use for their face and they have amazing skin in the process.

“So, I decided to try this for myself and it helped me a bit. My introduction to natural skin care started with Qasil. After Djibouti, I went to Tanzania where I was introduced to baobab oil and baobab fruit as well. I fell in love with Baobab,” she says.

Tesfamariam continued her journey, settling in Kenya from where she discovered other amazing products like coconut, moringa and neem, which made her even more fascinated with natural skin care products. the skin.

At this point, Tesfamariam decided to share the amazing products she had discovered with the rest of the world, but that dream only came to fruition after she moved to Rwanda in 2017.

“It took me some time to decide what to do until I came to Rwanda. I really didn’t know how I was going to use the information I gathered because for me it’s like a woman in Djibouti can’t access baobab oil because it’s in a different country .

“Tanzanian women can’t access Qasil’s oil because it’s in a different country and they don’t even know about other people’s products.

“So when I came here I thought maybe we should have a store where we can have different African natural products. This is how Fab African Things was born,” says Tesfamariam.

The first products she wanted to introduce came from Rwanda, especially essential oils.

“We have some amazing essential oils from Rwanda and also a few other cold pressed oils for skin. Most people were unaware of the benefits of these products.

“So my mission was to create awareness of the benefits of using natural African products and to make these products available in one store at affordable prices. That’s what we do here,” says Tesfamariam as he shows us around the store.

Today they have a wide range of oils including moringa oil, wild African calabash oil, chia seed oil, passion fruit or maracuja oil as well as a variety of essential oils.

They also have Ugandan products such as shea butter oil, baobab oil from Tanzania, cocoa butter from Congo and qasil powder from Djibouti all under one roof.

Tesfamariam, who has American nationality, stopped over in Rwanda and fell in love with the country. She never looked back.

“I came to really see just another African country except I fell in love with it and the fact that I could start a business with little money, you know, it was very easy.

“Other countries like Tanzania, Kenya and Djibouti need a lot of money to invest. In Rwanda, I was not obliged to do so. In fact, I literally started with six bottles of oil,” she says.

Tesfamariam believes it is important to raise awareness of the benefits of using African natural products as opposed to chemical infested products imported from abroad.

“They are good for our health, for our skin. We don’t need to use foreign currency to get them because they are African. My mission is to accomplish this and make them affordable so everyone can use them. They’re not just for women or men,” she says, adding that the products aren’t just for women as people think.

Tesfamariam claims that their products are intended to provide a solution to most skin conditions. For example, all products made by Fab African Things are moisturizers that make the skin soft.

“Turmeric oil is good for that. Black seed oil from Egypt is also great for that. They treat different ailments, but like I said, they’re all moisturizers.

“Some of them, like qasil oil, for example, are also cleansers. So they serve different purposes,” she notes.

The journey hasn’t been smooth as they face challenges with the ingredients, primarily the oils, they use to make the products. However, having started small, Tesfamariam was able to overcome the challenges by purchasing products in small quantities.

In most cases, they have to import certain products such as qasil and baobab oil from other countries where they can be found. Not being able to buy in large quantities was in itself a challenge, as well as the lack of standard packaging.

“You have no idea how many times we’ve changed packaging. First of all, natural products should be put in glass bottles, glass jars or biodegradable plastic because you can’t just put them in any plastic,” she says, adding that most of the time, they have to import packaging materials from China.

To ensure quality control, Tesfamariam claims to only purchase the products they use from trusted and regulated sources, primarily sources approved by standards bodies in the respective countries.

“I think our biggest seller is Nilotica shea butter. It comes from the Nile and it’s really higher quality,” she says, adding that the manufacturing process is equally therapeutic because they have to whip it after the have bought.

They also specialize in medicinal oils such as neem oil, which is said to cure 40 different ailments, flaxseed oil, argan oil and black cumin oil, all from North Africa.