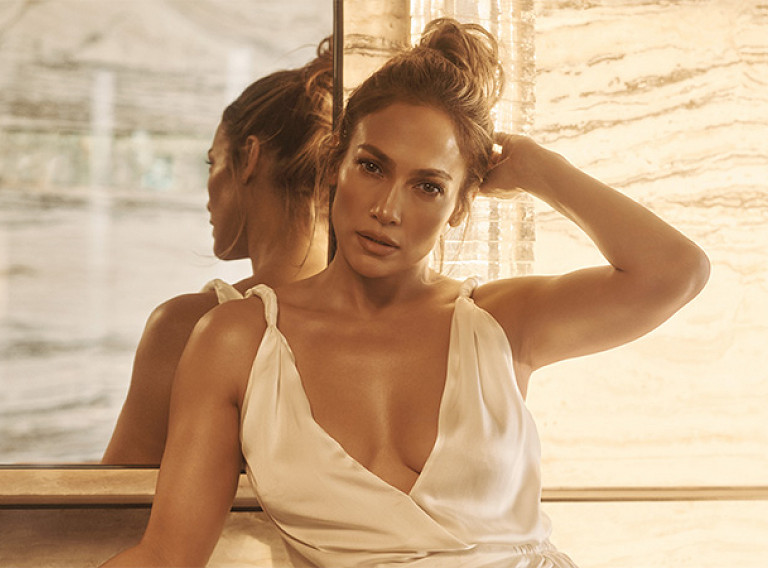 If you thought love confused humans, you haven’t examined dreams closely enough. The intangible surreal reality that we sometimes – or perhaps always – slip into while we sleep is one of science’s greatest unsolved mysteries. For 5,000 years we tried to figure out what they mean, but in the 19th and 20th centuries they were used as tools for creativity. Artists like Salvador Dalí and René Magritte used their own absurd dreamscapes as inspiration for some of their greatest works. Now Ariana Grande is doing the same with her second launch for REM Beauty.

Grande previously told POPSUGAR that REM Beauty will be releasing product collections in batches. In November, we saw eyeshadow palettes, lipstick, plumping glosses and eyeliner; now we get some more. Last weekend, Grande officially announced Chapter 2: Goodnight n Go, which will launch on March 21. Fans will recognize the chapter title as a fan-favorite track from Grande’s 2018 album, “Sweetener.” While the entire album is known for its dreamy aesthetic, this song, which is technically a remix of an Imogen Heap record, seems like the soundtrack to one of your nighttime stays.

For Grande, it seemed appropriate for this collection. “We’re introducing a kind of skin prep and treatment products that are really soothing and kind of relaxing,” she says, noting one launch in particular designed to soothe and relax, fitting in too well with that dreamy aesthetic. .

While fans thought this second launch would reveal the foundation that Grande accidentally teased during a media event last year, that’s yet to be determined. Instead, we get an extension of eyeshadow palettes (this time, with a bit more color), pot cream eyeshadow, eyelash serum, more faux, cheek tint and lips, a translucent eye gloss and two skin prep products (an eye balm and a face mist). You officially have five days to prepare your basket; allow us to help you. Ahead, everything you need to know about the launch of Chapter 2: Goodnight n Go. 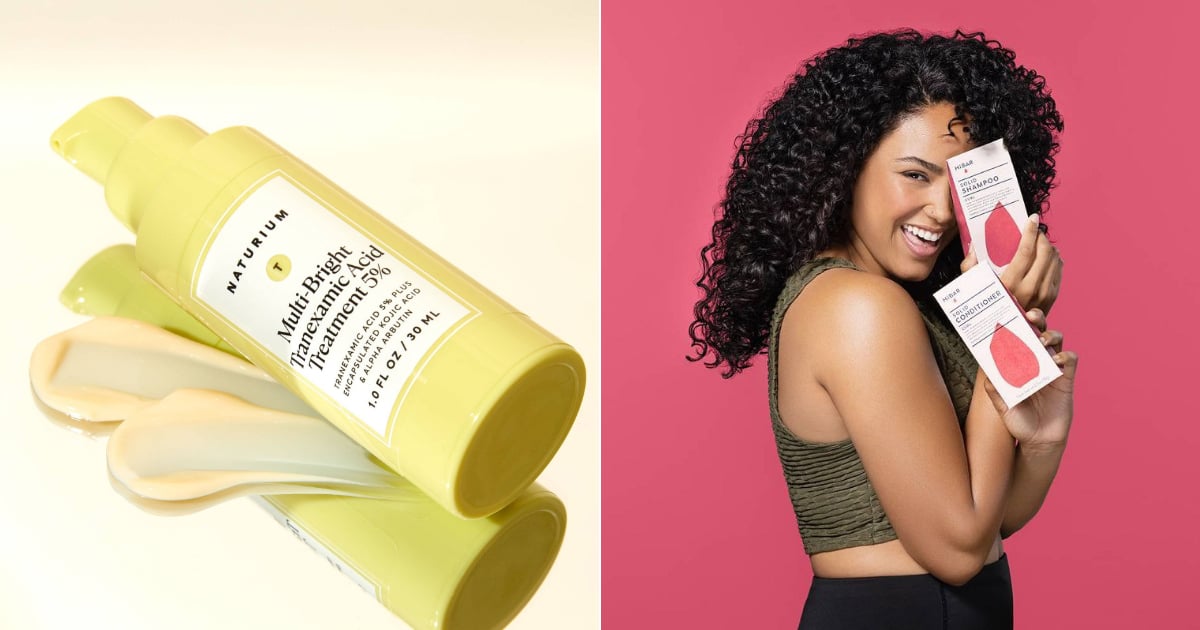 New beauty products at Target | May 2022

As POPSUGAR editors, we independently curate and write things we love and think you’ll love …